Davide Ficco was born in Turin in 1962. He received a diploma with honors in 1982 at the Conservatory of Alessandria with Guido Margaria, and conducted advanced studies with John Williams, José Tomàs, Betho Davezac, Jakob Lindberg, Oscar Ghiglia and Alain Meunier, obtaining, from the latter, a grant from the CEE and two Merit diplomas from the Chigiana Accademia of Siena (1982-1993). In 1989 he received the title of Guitar Performer at the Royal College of Music in London, and in 1985 completed the course in Music Education at the Turin Conservatory, also attending the class of Electronic Music (Conservatory of Turin). He currently teaches guitar at the Conservatory of Turin (Italy). Many times awarded in national and international competitions as soloist or in chamber groups, (1978-83), Davide Ficco has collaborated with the Contemporary Music Group and the Symphonic Orchestras of the R.A.I. of Turin (1982-2016) and Milan (1990-1993), with the Regio Theater of Turin, the Laboratorio Lirico of Alessandria, the Orchestra Sinfonica Italiana and the Filarmonica ‘900. He performs primarily modern and contemporary music and has made radio and television recordings for the R.A.I. including many world premiere performances. He has recorded for the labels Naxos, Stradivarius, Tactus, Amadeus, Da Vinci, GuitArt, Moisycos and Oliphant with music of the 1900’s. As a composer he has written music primarily for guitar, in part published by Gendai Guitar in Tokyo and Carisch (Milano). 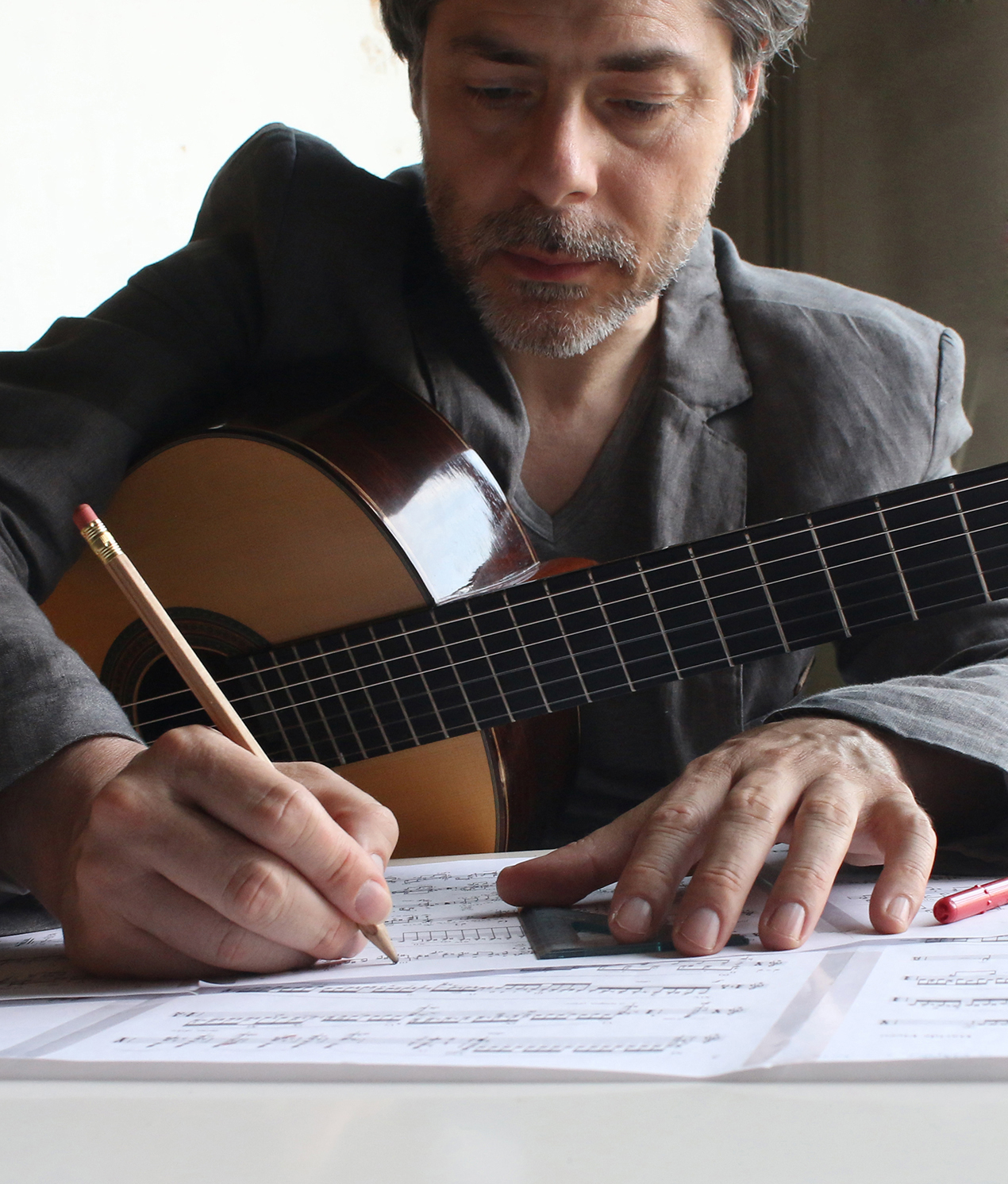